The development of a renewable energy project is a lengthy process. Following the securing of planning consent, there are a number of further steps that need to be taken. These include the securing of a route to market, securing the grid connection, carrying out due diligence on the project being proposed and securing finances to build the project.

The majority of the details outlined in the consented planning application will not change however it will include:

In particular, the traffic management proposals remain unchanged as does our commitment to engaging with people in advance of any planned works. We will ensure that people in the local area are kept well informed both before and during any construction works and we will provide contact details for a liaison officer for the duration of the works.

Below is a map of the proposed grid route. It is envisaged that the works on the grid connection will be carried out on a phased, or staged basis during the construction of the wind farm. This will include substation works, laying of cable ducts on the off-road sections and the laying of ducting and cables under the public road. The construction of the wind farm will take approximately 18 months. The works in the public roads, directly associated with laying the cable ducting on the grid route, will take approximately 16 weeks and are likely to be phased within the construction program. 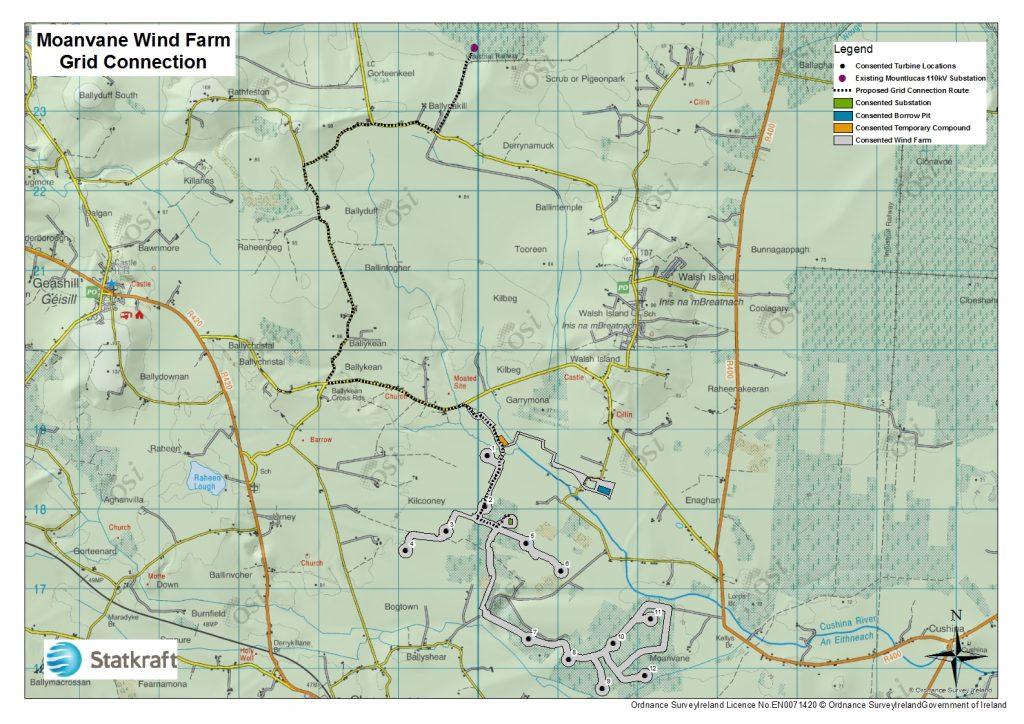 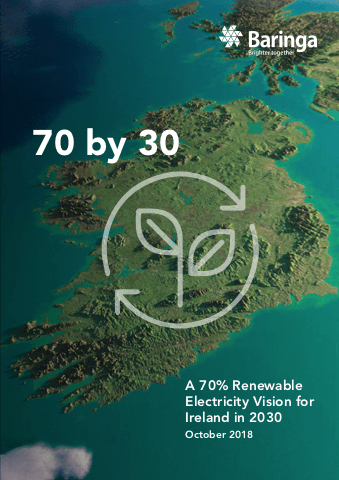 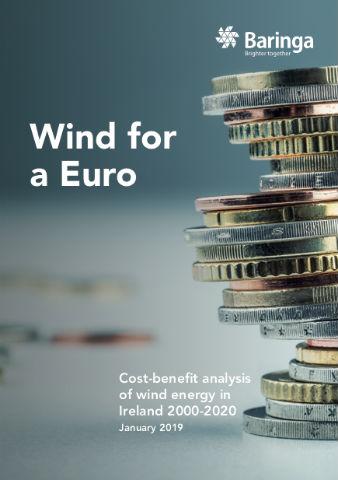